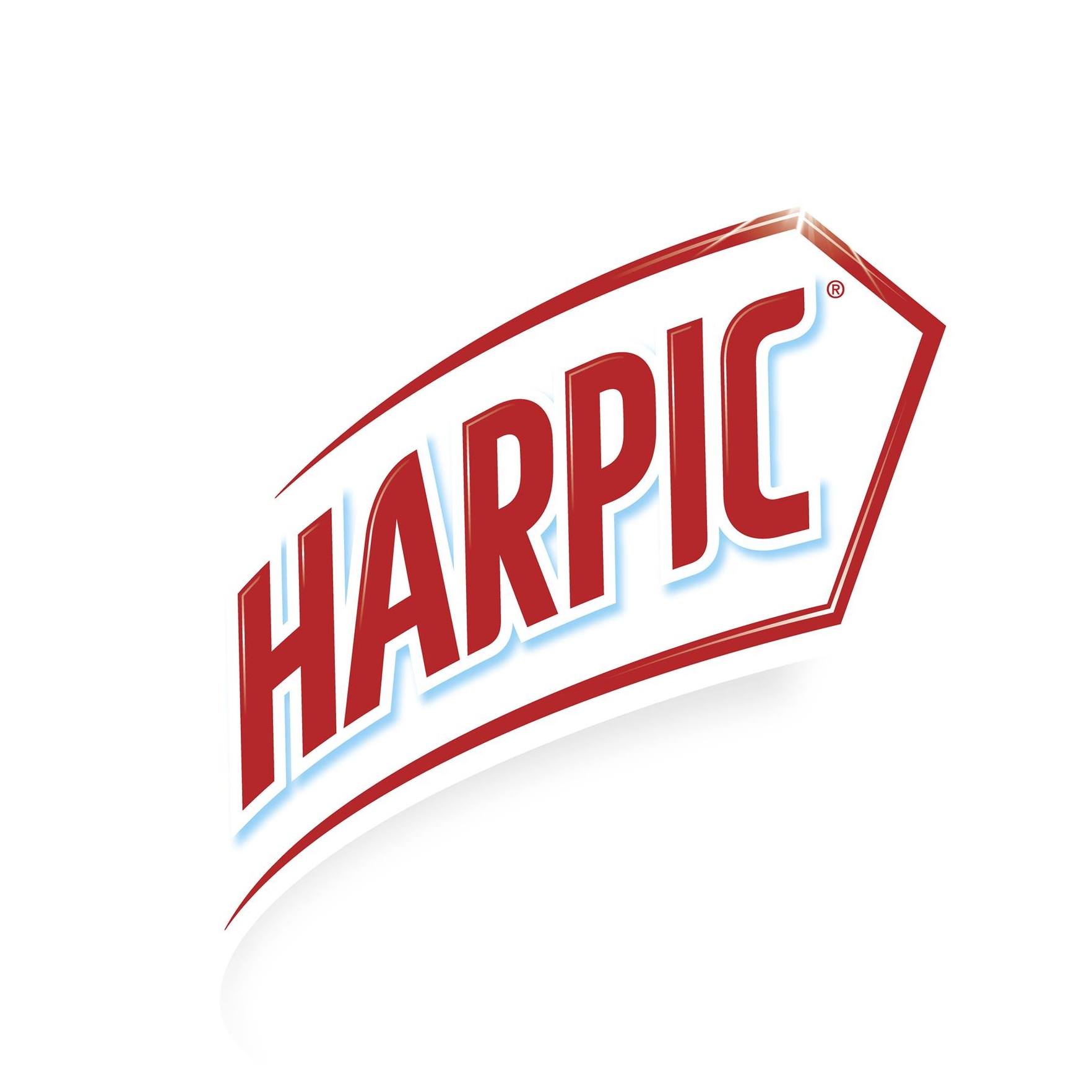 Creating a world where everybody has access to a hygienically clean toilet.

Harpic is the №1 selling toilet cleaner in the world. Its products kill 99.9% of germs, quickly remove plaque and stains and help fight odor for long-time freshness of your toilet.

The brand has been helping to keep hygienically clean homes around the world for more than 100 years.

It all started after the end of the World War I. Harpic inventor Harry Pickup worked as a heating and plumbing engineer. At the time, Harry was maintaining several London toilets and was facing a serious problem. Despite hygienic procedures, the local hard water left toilet bowls and rims dirty due to build-up of a limescale. This was a common problem and he had been looking for a solution for quite some time.

In 1920, Harry won a contract to remove waste products from disused munitions factories throughout the capital.

Once, right on the spot, Harry made a revolutionary discovery. He realized that the by-products of explosives at munitions factories had incredible potential. When this by-product, nitre cake, was added to the water, the mixture formed a strong acid. Ever the keen innovator, Harry experimented with this new acid. He ground the nitre cake with a coffee grinder to form a powder, added water and found that it was an ideal chemical for dissolving limescale. The solution to his problem has finally been found!

Harry realized the potential of the product, and quickly began commercial production to share his discoveries with the world.

Since then, a team of experts has added safety and environmental thinking to the formulas to ensure that Harpic is right for the modern world.